OneVirginia2021, in partnership with Richmond PBS affiliate WCVE, has produced a documentary movie on Virginia-centered redistricting, featuring Senators Mark Warner and Tim Kaine, Maryland Governor Larry Hogan, Ohio Governor John Kasich, Governor Terry McAuliffe, and former Senator George Allen. Learn about this rigging of our political system and what is being done to fix it!

FREE and open to the public

This documentary will also be broadcast on PBS TV station WHUT (Channel 32) on Sunday, October 30th at 7:00pm. 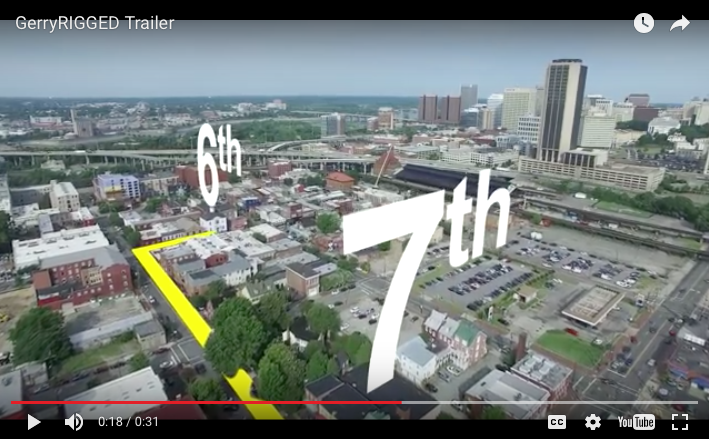