Update:  The results of the January 10, 2017 special elections are posted here.  Delegate Jennifer McClellan (D) was elected to the Virginia Senate (SD-9) with 91% of the votes cast , but Republicans won the SD-22 and HD-85 races with 54% and 53% vote shares, respectively.   Unfortunately, special elections have low voter turnout; when the voters turn out, Democrats win.

Because three members of the Virginia General Assembly were elected to Congress on November 8, special elections will be held on Tuesday, January 10 to fill their now-open seats in our state legislature. Democrats now have a good opportunity to pick up two of those seats–one in the Senate and one in the House–that were previously occupied by Republicans.

Please help these campaigns get out the Democratic vote in the January 10th special elections by making Internet phone calls to local voters from the comfort of your home! 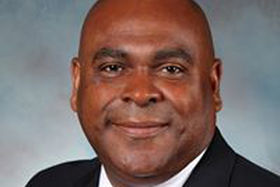 Ryant Washington, the former Sheriff of Fluvanna County, is running in a three-way race against two conservatives in Senate District 22 in Central Virginia. With a Democratic pickup here, Democrats would immediately regain control of a tied (20 D-20 R) Virginia Senate, with our Democratic lieutenant governor, Ralph Northam. casting tie-breaking votes. 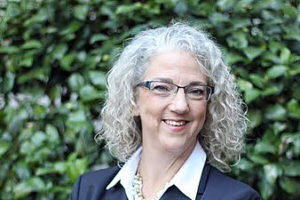 Educator Cheryl Turpin offers a chance for a Democratic pick up in House District 85, a purple district in Virginia Beach.  By all accounts, Ms. Turpin is running a very strong campaign and will run again for this seat in the November general election, regardless of the outcome in Tuesday’s special election.  With the House of Delegates now split 65 Rs to 34 Ds, an additional Democratic seat in the House would help the Democrats sustain Governor McAuliffe’s vetoes of bad Republican legislation. 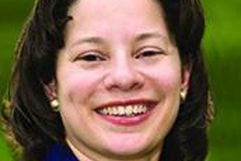 For more info on the three special elections, check out:

Once again, please help these campaigns get out the Democratic vote in the January 10th special elections by making Internet phone calls to local voters from the comfort of your home.