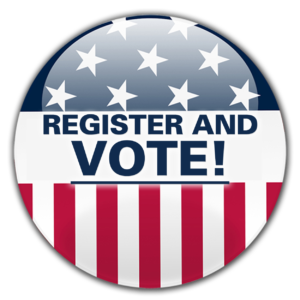 The voters in each city will also elect a Mayor and three City Council members for their city.  In addition, City of Manassas voters will elect four School Board members.

Our Current Democratic Nominees and Endorsees

Senator Mark Warner for re-election to the U.S. Senate

Tuesday, March 3, 2020:  Democratic Presidential Primary.  Our Democratic nominees for U.S. President and Vice President will be elected at the Democratic National Convention, August 17-20, in Milwaukee, WI.

In addition, MMPCDC has announced virtual unassembled caucuses, April 18-20, to elect state party delegates and alternates from Manassas and Manassas Park to our congressional district and state Democratic conventions.

This page will be updated with additional information leading up to each election.

Please contact the MMPCDC co-chairs as early as possible at  mmpcdc@gmail.com or 571-358-9893.  We recommend that you study the Democratic Party of Virginia’s Party Plan to learn about nominations, the Code of Virginia section pertaining to candidates, and the State Board of Elections page about becoming a candidate.  Valuable candidate training materials and opportunities can be found at the websites linked on the right column of this page under both Candidate Resources and Other Democratic Organizations.

Feel free to contact us at mmpcdc@gmail.com or 571-358-9893 if you need more information or have any questions.